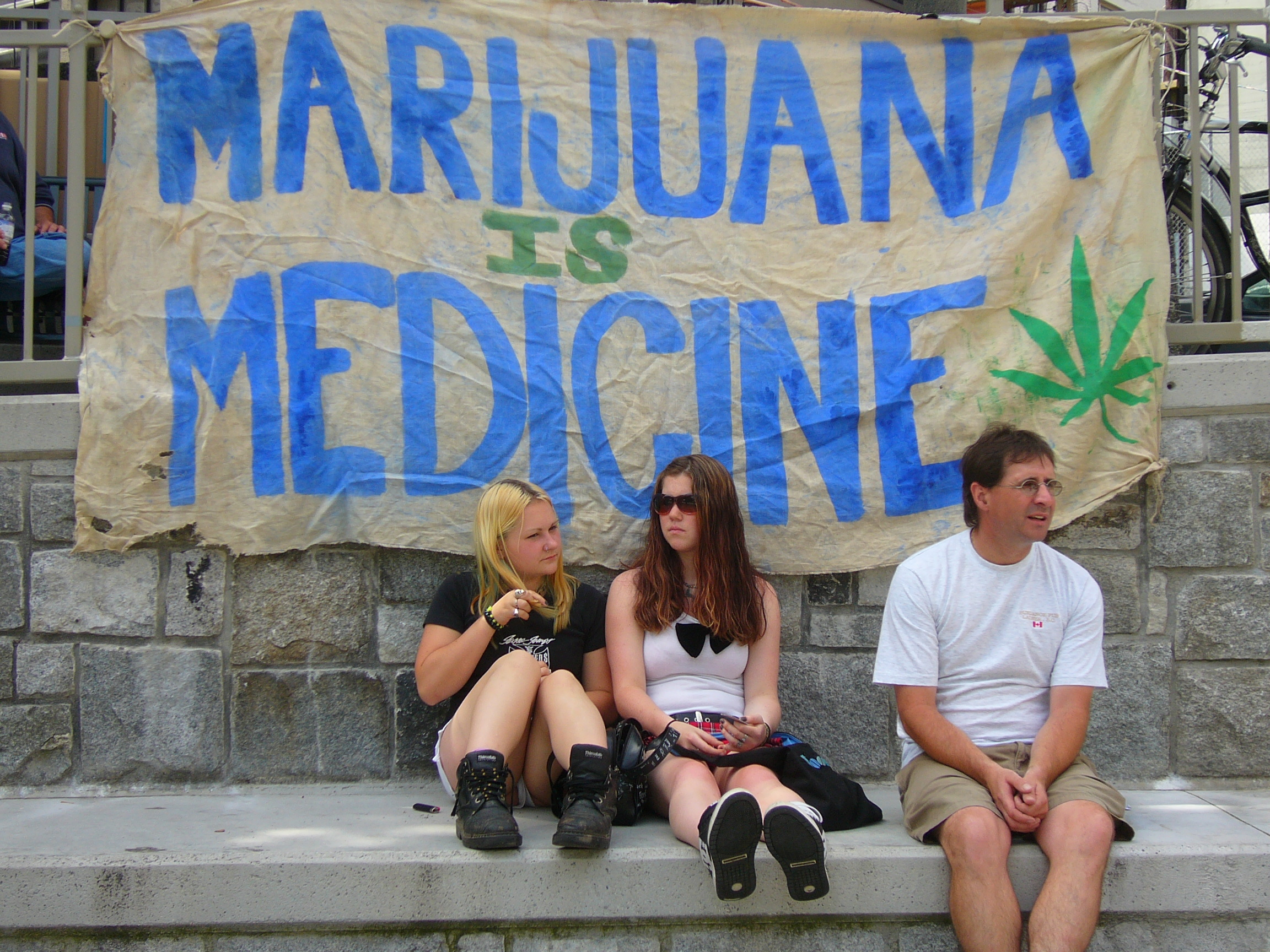 The Michigan senate recently approved changes to 2015 house bill (HB) 4209 which creates the Medical Marijuana Facilities Licensing Act. Another bill, HB-4827, calls for tracking of all medical marijuana and is tied to HB-4209, meaning they both must be passed in order to go into effect.

If you or someone you know has questions regarding their marijuana rights call attorney Todd L. Levitt at 989-772-6000