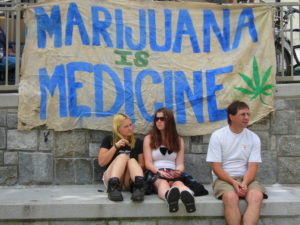 On Wednesday, November 25th, the Michigan Court of Appeals ruled in a 2-1 decision that registered medical marijuana patients are not allowed to smoke the drug in their own car, while parked outside a private place, that is open to the general public.

Since 2008, when Michigan created the Medical Marijuana statute,  there has been numerous cases challenging the statute. Michigan legislature is currently considering plans to create a more regulated medical marijuana system to both better serve the patients and law enforcement.